If one were to think as deeply as possible about what one man they wanted to be, who would they come up with? Gandhi? Tom Hanks? Rosie O’Donnell? These are all viable options, but one choice towers over the rest. That choice is James Bond.


Over the years, 007 has had a huge impact on the culture of the world. Martinis are always ordered, “Shaken, not stirred,”, people introduce themselves with their last names first, and Mike Myers remained relevant for far longer than he should have. When it all boils down to it, James Bond is the epitome of what every man wants to be. He drinks immense amounts of alcohol, has sex with innumerable women and has killed hundreds of people. He also locked a midget inside a suitcase, which sounds like a lot of fun.

In 1953, a strapping British World War II veteran by the name of Ian Fleming published a novel called “Casino Royale”, which chronicled the adventures of James Bond, an English spy. The character was named for a famous ornithologist who allowed Ian to write at his estate in Jamaica. An ornithologist is sort of like a spy, excpet they watch more birds and kill less people.
Over the next decade, Fleming wrote 12 novels and 9 short stories featuring 007. He also wrote “Chitty Chitty Bang Bang”, a book that is surprisingly not about pedophilia. In 1961, Fleming sold the movie rights of the Bond series to Harry Saltzman and Albert R. “Cubby” Broccoli (The latter of whom got his nickname due to his affinity for wrestling baby grizzly bears).

In 1962, the first James Bond film was produced, starring relative unknown Sean Connery. In the movie, Bond investigates the death of a fellow British agent in Jamaica, the trail leading him to Dr. Julius No’s plot to disrupt American rocket tests. The most substantial change from the book is the death of the titular villain. In the movie, Bond knocks Dr. No into a nuclear reactor’s cooling vat. This is substantially better than the novel’s ending, wherein Bond literally kills Dr. No by dropping bird shit on him.
“Dr. No” was followed by four more Connery vehicles, the next of which was the phenomenal “From Russia With Love”, which featured a solid 120 minutes of Bond kicking Commie ass. Then came the memorable “Goldfinger”, the film that epitomizes Connery’s rendition of 007. In the opening sequence, Bond plants several bombs, slips out of a wetsuit and into a stylish tuxedo, and sips his martini as the buildings explode outside. He then lays the proverbial pipe to a belly dancer and electrocutes a would-be assassin, quipping, “Shocking. Positively shocking.” All in all, the scene amounts to an off day for Bond.
After “Goldfinger”, Connery starred in “Thunderball”, which, aside from having a really awesome name, featured a real life pirate as a villain.


Connery finished off this run with “You Only Live Twice”, during the climax of which, he attacks a volcano base with the aid of ninjas and nearly kills Donald Pleasence. This is not a joke. Sadly, after “You Only Live Twice”, Connery was replaced by Australian model George Lazenby for the film “On Her Majesty’s Secret Service”. Surprisingly enough, the film was not all that bad, and was noteworthy because James Bond got fucking married and his wife got shot to death.
After this minor setback for 007, Connery returned in the absolutely terrible “Diamonds Are Forever”, one of the low points in the James Bond series. The movie contains an asinine sub plot revovling around two gay assassins as well as a moon buggy chase. It was at this point decided upon that Connery was well past his prime and therefore needed a solid, non-Lazenby replacement.

With the generally pretty awesome (moon buggies aside) Connery era behind them, it seems as though the Bond producers thought they had earned the right to kick up their heels and produce a couple decades of bullshit. On paper Roger Moore seemed like a great choice for Bond; he had starred in the stylish Bondian TV series “The Saint” for years, and was supposedly a favorite of Ian Fleming himself (Moore was originally considered as the lead for “Dr. No”). Problem was, by the time they actually got around to casting the dude he was pushing 50, and was nearly 60 by the time his final Bond film hit theatres. You should not, in the back of your mind, be afraid James Bond’s heart might give out as he’s boffing a Russian double agent.


Also, apparently someone thought being the embodiment of every male fantasy wasn’t enough anymore, so during the 70s Bond got with the times (and dare we say, downright funky) with blaxplotation, Smokey and the Bandit-esque antics and even a trip to outer space in honor of Star Wars tossed in. Add to this the generally goofy, self-deprecating tone of most Moore-era Bond movies and you had a series that felt as if it was ashamed to be itself even though, ironically, their desperate attempts to make Bond something he wasn’t produced many of the series most embarrassing moments.
The Moore era kicked off in appropriately insane style with “Live and Let Die”, in which Bond proves he has soul by humping Gloria Hendry from “Black Belt Jones” before doing battle with drug dealing voodoo priests, then they followed up with “The Man with Golden Gun” featuring Bond facing off against a midget and Dracula. As much as we’d rather not, we have to be fair and say the next Moore movie “The Spy Who Loved Me” was actually pretty damn good, but the series blasted off to Planet Retarded again with the very next film “Moonraker”. It all came to a merciful end in 1985 with “A View to Kill”, a movie during which you’ll likely find yourself more concerned about the state of James Bond’s fragile hips than the fate of the world. The movie does deserve credit though for it’s ground breaking decision to cast a man as one of the film’s Bond girls.

Of course as lousy as the Moore movies were at times, alls forgiven since they actually named a movie “Octopussy” during the era. If nothing else, that took some balls.


“Licence To Kill” featured Dalton as a harder-edged Bond, sort of like Daniel Craig except much suckier. In the film, Bond attempts to bring down the Hispanic drug lord that nearly killed his friend Felix Leiter. 007 resigns from MI6 and treats the operation as his own personal vendetta. Also, it’s got Benicio del Toro in it, which is pretty cool.

Unfortunately the decision to take the series in a different, and frankly kind of boring, new direction with the Dalton films didn’t pay off. Adjusting for inflation “License to Kill” was the least successful movie in series history, and so Dalton was shuffled off to spend most of his remaining career acting in no-doubt excellent TV and direct-to-video movies.
For the next Bond they hired the guy they wanted to replace Moore in the first place, Pierce Brosnan. His first movie, GoldenEye, was arguably the best Bond flick since the Connery era, getting the mix of comedy, badassery, boobs and villains with scars on their faces just right. Admittedly though a lot of the good feelings associated with this movie may have less to do with the film itself and more to do with the video game adaptation, which remains one of the most entertaining ways to shoot your friends in the face. Shit, that was a good game.


GoldenEye was followed by Tomorrow Never Dies, which was a fairly solid outing for Bond. Unfortunately the makers decided to get all topical and created a villain that was basically a thinly veiled caricature of Rupert Murdoch with several dashes of Bill Gates thrown in for flavor (just in case the character wasn’t already lame enough). Bond villains should be sporting Russian accents and metal teeth, not glasses and an asthma inhaler.
Things really dropped off the cliff with the next movie, The World is Not Enough, which wasn’t memorable for much other than Denise Richards’ once-in-a-lifetime shitbomb performance as nuclear physicist Dr. Christmas Jones. Clearly even their childish innuendo was lacking in this one.
The Brosnan era wrapped up with Die Another Day, a movie that celebrated the Bond film franchise’s 40th year by having James parasurf on an iceberg tsunami and swordfight with Madonna. The movie was painfully stupid, but thankfully it was rescued by an inspired performance by Halle Berry’s tits and made around 500 million dollars worldwide.

Despite Die Another Day making an obscene amount of money the producers, in a frankly shocking show of integrity, decided they wanted the next Bond to actually be a good movie even if they risked alienating fans of Halle Berry’s breasts.
Speculation ran wild over whether Brosnan would return for a 5th movie, and when it became clear he wouldn’t, who would replace him. Eventually Daniel Craig was named his replacement and the Internet did what the Internet does best, responding to the announcement with hysterical nerd rage. Folks flocked to Danielcraigisnotbond.com, petitions were circulated calling for Brosnan’s return and generally people just got inordinately angry about the fact that they’d dared to cast a dude with blonde hair instead of brown hair as James Bond.


Thankfully Craig’s hair color didn’t stop Casino Royale from being a 120-minute cinematic wet dream for Bond fans. The movie, a reboot of the series, was the first in over 30 years to be based on a Fleming novel and delivered a more back-to-basics, human character. Bond hadn’t been this cool since Goldfinger, and never half as complex. Fans went from burning Craig in effigy to hanging him on their ceilings.
While some are prematurely calling Craig the best Bond ever, it remains to be seen what his legacy will be. Craig followed up Casino Royale with Quantum of Solace, a movie that was apparently both named and filmed by drunk people. Will Craig become a Connery level legend or a Brosnan-like one-hit wonder? We’ll find out because, as always, James Bond Will Return.

The Celebrities Who Are Cleaning Their Own Homes In Lockdown 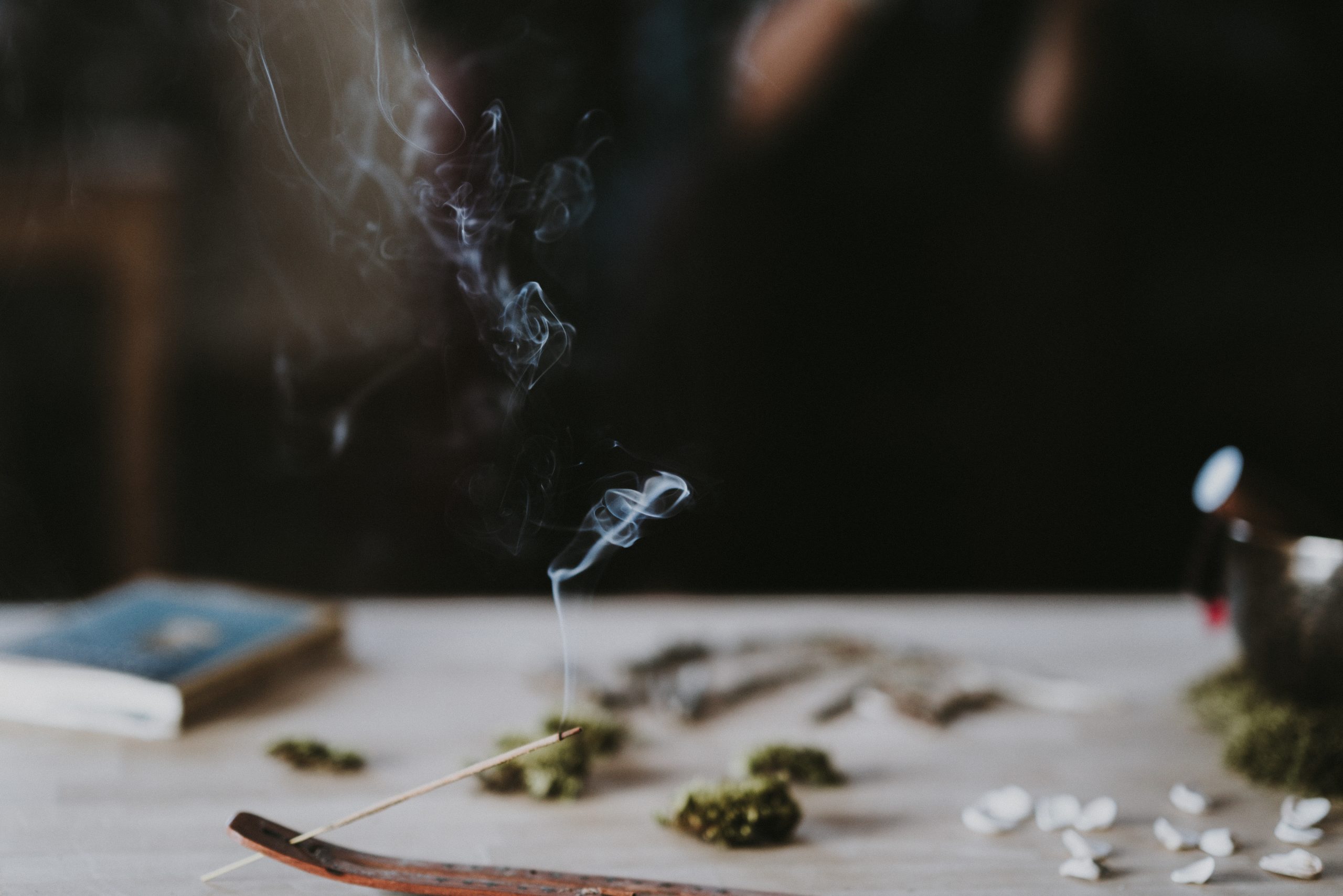 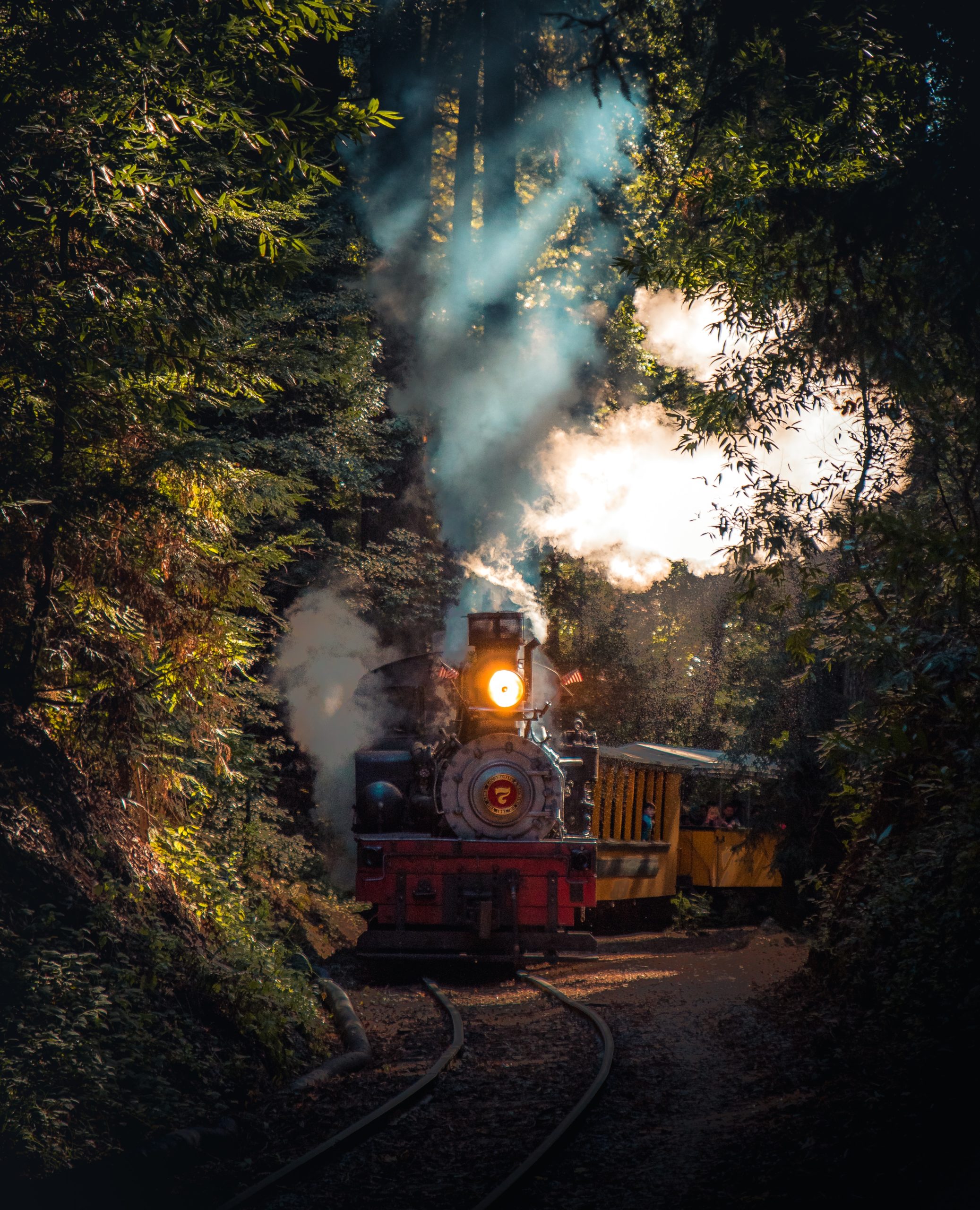